We want to help animals but apart from signing petitions and choosing a more ethical lifestyle, we don’t know what to do. Both of these things are valuable but sometimes we just need something more physical. Sometimes we just want to spend some time with animals and feel that helping animals makes sense. I spent a day like this at the FRIEND Farm Animal Sanctuary in Tonbride, South east UK.

” Our mission is to offer sanctuary to unwanted, neglected and abused animals, while educating about animals, veganism and ecological sustainability. We hope to contribute to a world in which humans and animals can live in a mutually sustained environment through practices like vegan organic permaculture farming systems. “ 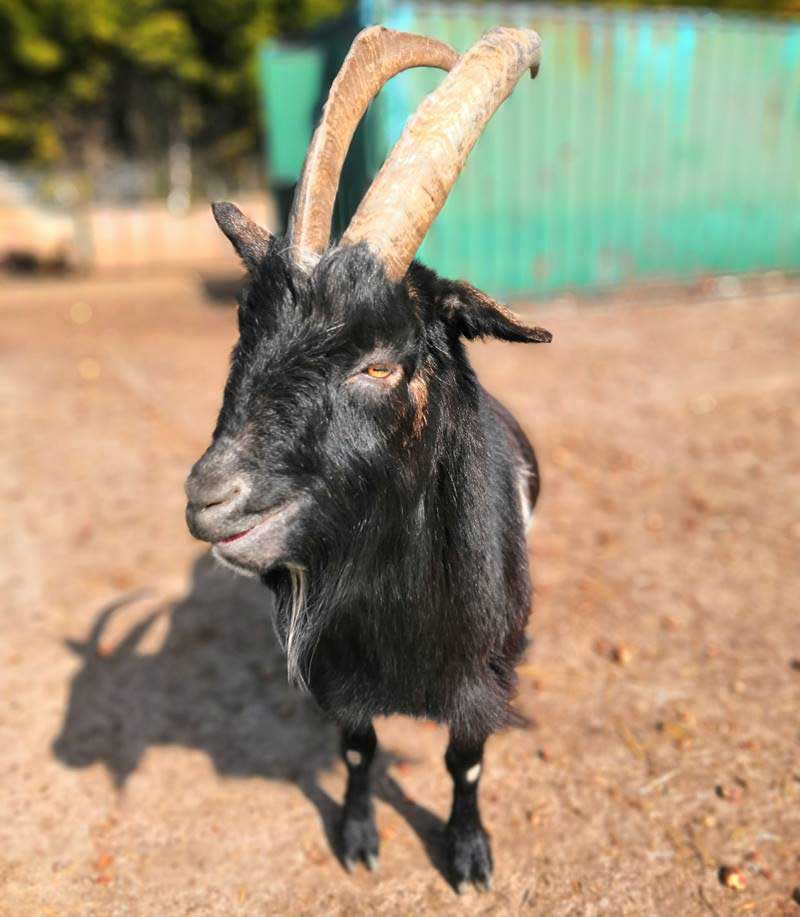 Meeting Dave, the most sociable goat on the farm, showed me that goats are charismatic, playful, affectionate, smart and can be temperamental. Dave only let me touch him when I scratched his back specifically on the spot he pointed out to me with his horns. When I touched him elsewhere, he walked off in a “how many times do I have to show you” kind of way.

Apart from meeting adult goats, the sanctuary has just adopted 4 white baby goats from a dairy farm that was closing down. They were only supposed to take 2 due to lack of space but ended up with 4. What can I say, they have big hearts. 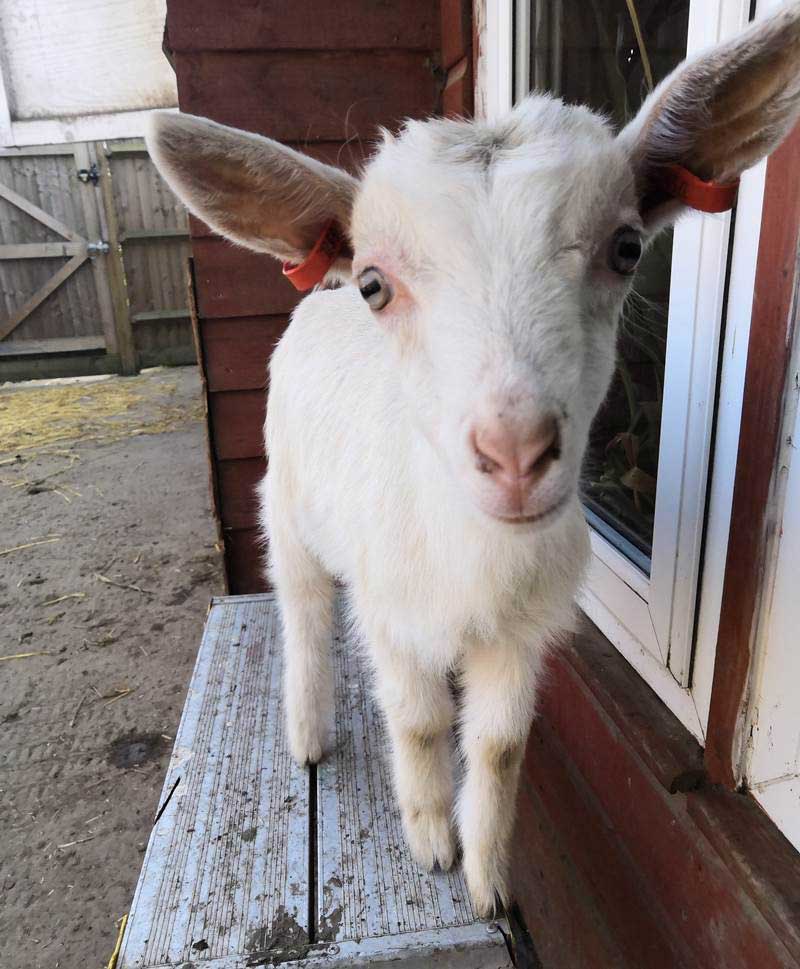 Seeing how big pigs can grow when allowed to live as long as they possibly can is wonderful. At FRIEND, they can lay in the sun, chill in the straw and spend time with their fellow pigs. Seeing how they behave towards each other and form relations is just amazing. Everyone should spend a day like this with animals to realize that their behavior is similar to ours. 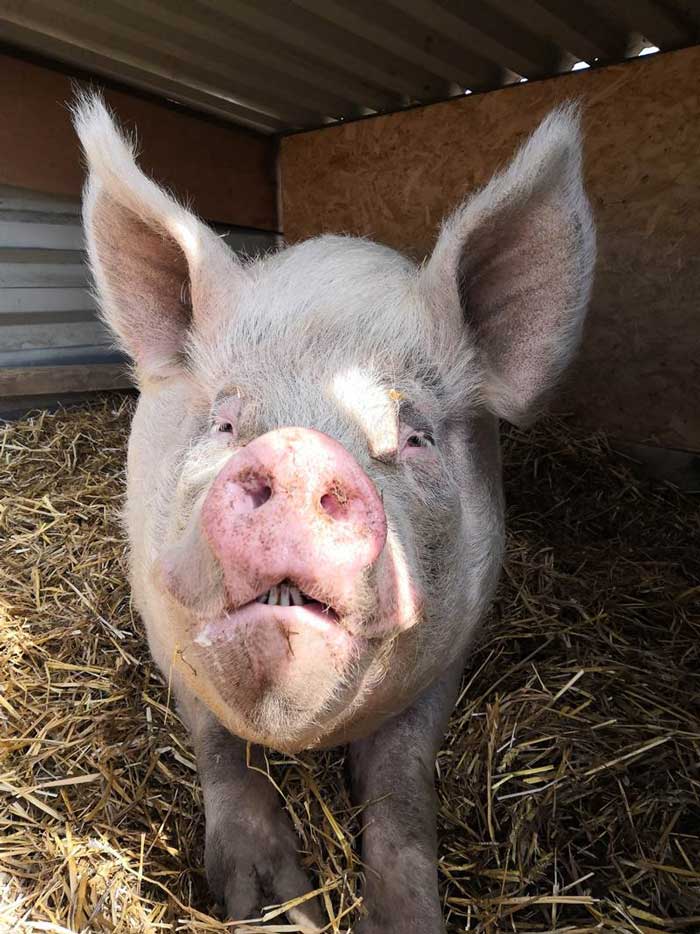 Here is what a smiling goat looks like ?? Such a great day at @friendfarmanimalsanctuary Check out their patreon page. They make animals happy ?❤️

Have you seen the video of chickens and turkeys hugging children? Turkeys at FRIEND are just as affectionate. We referred to some of the volunteers as turkey whisperers because the birds would gather around them and literally hide in their arms. 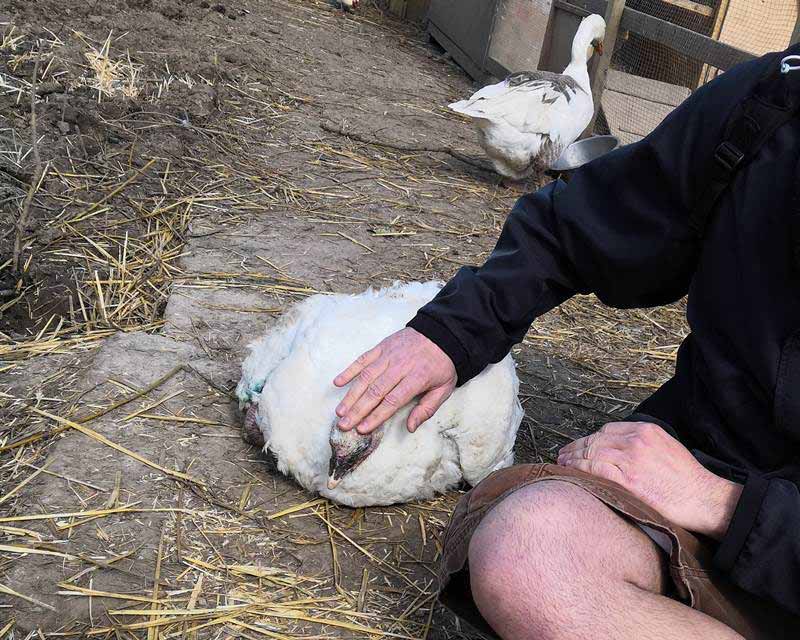 You don’t have to be known worldwide to inspire others to do good.

When your energy is so calm, that even animals do not show a single sign of fear of getting near you, that’s hugely impressive and motivational to me. That’s what I call an inspiration.

Several people that volunteered at the same time as me are vegan activists. They attend events such as cubes of truth or “Meat the victims”.

Meeting them allowed me to understand how difficult activism can be mentally. Fighting with animal abuse every day. By going in to slaughter houses, getting that real life footage of mistreatment of animals, talking to people on the streets about veganism and the meat industry, activists expose themselves to all kinds of negative emotions. After putting themselves in situations that cause stress, anger and sadness, they often come home to read shaming articles about vegan activists because.. well… society doesn’t like vegans.  Yet they keep on fighting. Because animals are worth it. 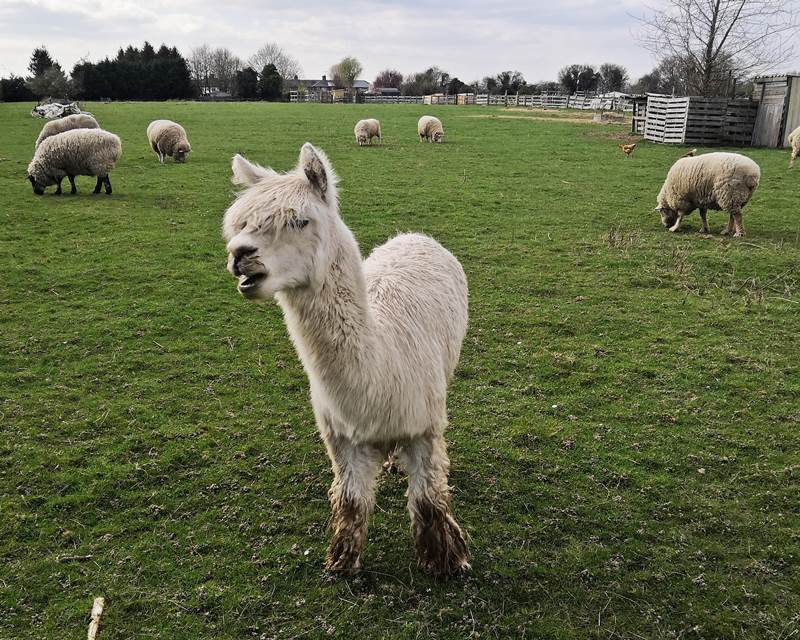 Personally I can rarely stay calm when talking about veganism to people face to face. It can be tough emotionally but people like vegan activists motivate and inspire. If they can get through all difficulties from the society, so can I. 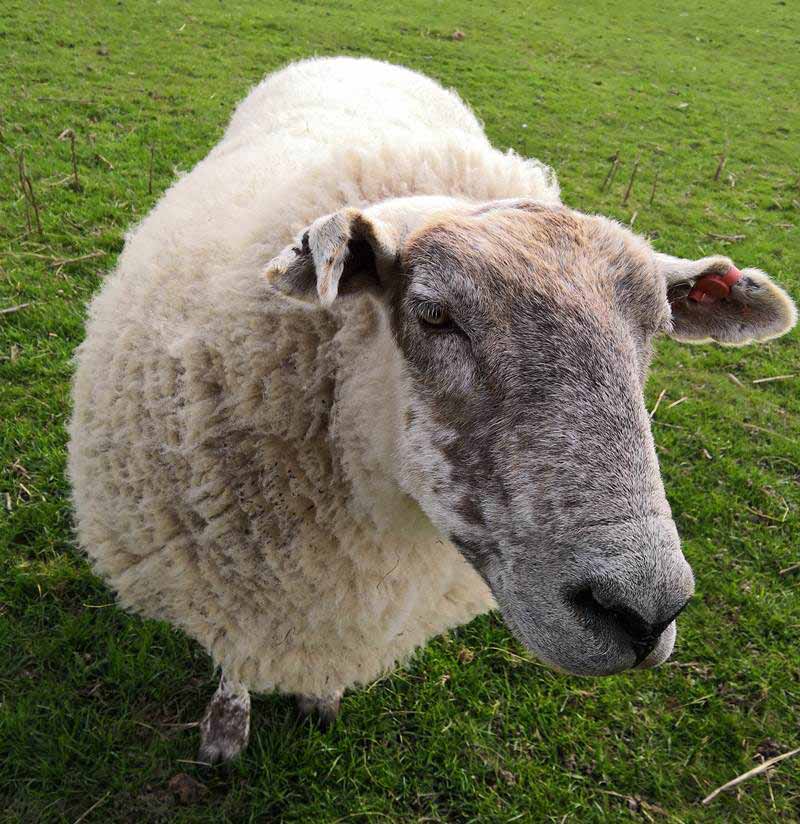 How you can help

There are a couple of ways you can help FRIEND either financially or physically.

This piggy is as delicate, calm and friendly as a dog could be. ??. It loves scratches just like a dog.??. It chills in the sun and enjoys it as much as dog would, if not more.?? It deserves to live just as much as a dog. ?? All animals deserve to live a happy life, just like this pig ???