Deen City farm located in southern London is a charity where I decided to spend one of my charity days in September 2017. Majority of staff that take care of the animals are volunteers and as we’ve been told – without volunteers the farm would struggle to provide care to all their animals. To make some money outside of charity’s educational purpose, the farm offers horse riding lessons, birthday parties, animal boarding, filming possibilities and more.  Some of the animals have been used in a BBC 2 programme,  Further Back In Time For Dinner.

After crossing the farm gate, I’ve been greeted by Panda, a black and white rescue cat who would not adapt well in a home. A farm is a perfect place for him.

As the day progressed, I realized that the main purpose of the farm is to educate people on livestock and gently explain to children where their food comes from.

As much as I disapprove meat and find it far from necessary in our diet, the whole world will not turn vegetarian within a day. One of the problems of mass meat production are the conditions in which the animals are housed. If we have places that condemn factory farming and support open field and free range meat, we are one or two steps closer to a cruelty-free world.

Because the animals are free to roam in the fields during the day, we can observe their behaviors and attitudes.

Maybe animals do certain things because it makes them happy?

Possibly the ginger cow was playfully starting a fight with the black cow because she was bored and was after some entertainment?

Perhaps they experience similar emotions to us, humans?

If at least a fraction of visitors notice these similarities and decide not to put meat on their plate, that’s at least one less animal getting hurt. Potentially, that is one more person excluding meat from their diet permanently and saving ~100 animals per yer. (Calculated by Veganuary).

Let me rephrase that. That’s 100 animals that didn’t have to be bred specifically to be kept in cages and killed too early in their lives. Multiply that by 3 for a 3 member family, that’s around 300 animals per yer.

Children that visit the farm are often living in cities who often have no idea what it is that is on their plate. Quite often they have no idea that bacon is made of a pig and their nuggets made of a bird. This is why the farm gently introduces them to this aspect of life without shock and tears.

Nick – the manager himself – hasn’t always worked on a farm and before he has, he didn’t care about the standard of live the animal had before it was killed for meat. He thought meat was meat. It doesn’t matter how it becomes meat.  Since he started working on a farm, he and his wife reduced the amount of meat they consume but most importantly (to him), they only buy free range, organic meat. Since being in this environment, he has learnt more about factory farming. He now understands the difference between factory and free range farming more than ever and this is the message they are trying to get across to visitors.

The atmosphere at the Deen City Farm is very warm, friendly and suitable for children.
Kids can get to know animals they have never seen before, starting from guinea pigs and rabbits, through geese and chickens to goats, horses and pigs. Have I mentioned Edna, the owl yet?

Volunteers at the farm are of different ages and nationalities, so apart from helping a charity, you can meet people of various backgrounds.

Our activities for the day were not particularly interesting unless you want to read about shoveling tree cuttings, clearing out bushes and digging out tree roots.  Let me know and I will tell you more!
Jokes aside, as uninteresting as these activities may be, the outcome will be hugely beneficial to farm animals. Horses will now have more place to gallop.. no need to run around in circles everyday!

If you would like to volunteer, you are more than welcome to do so. You will not be allowed to take care of the animals if you want to pop in for a day, but you can contact the farm to speak about regular volunteering opportunities or charity days. 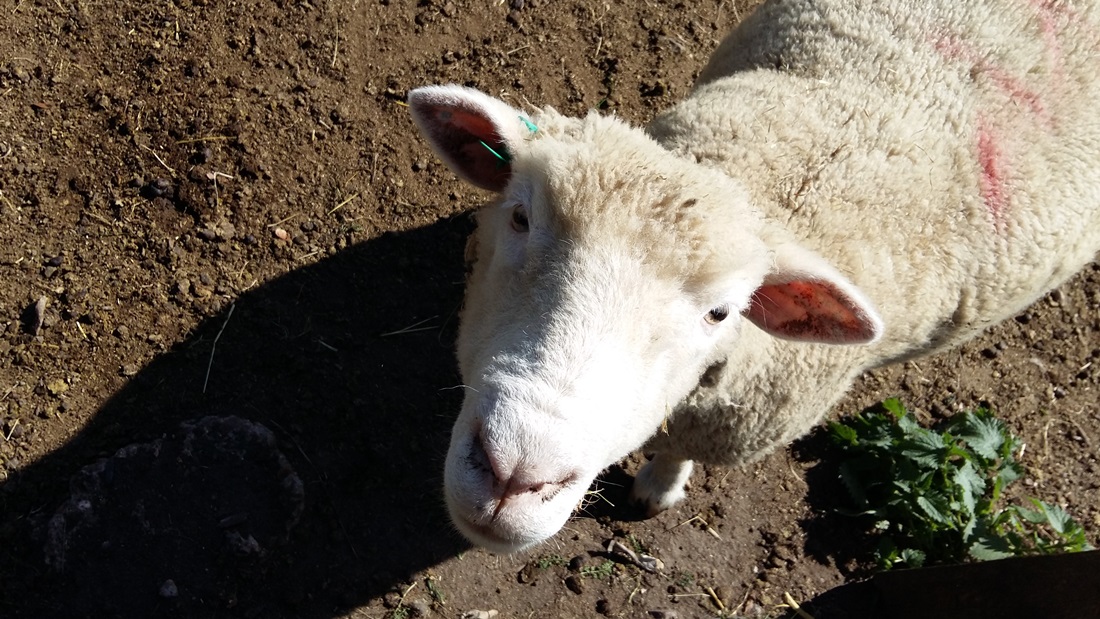 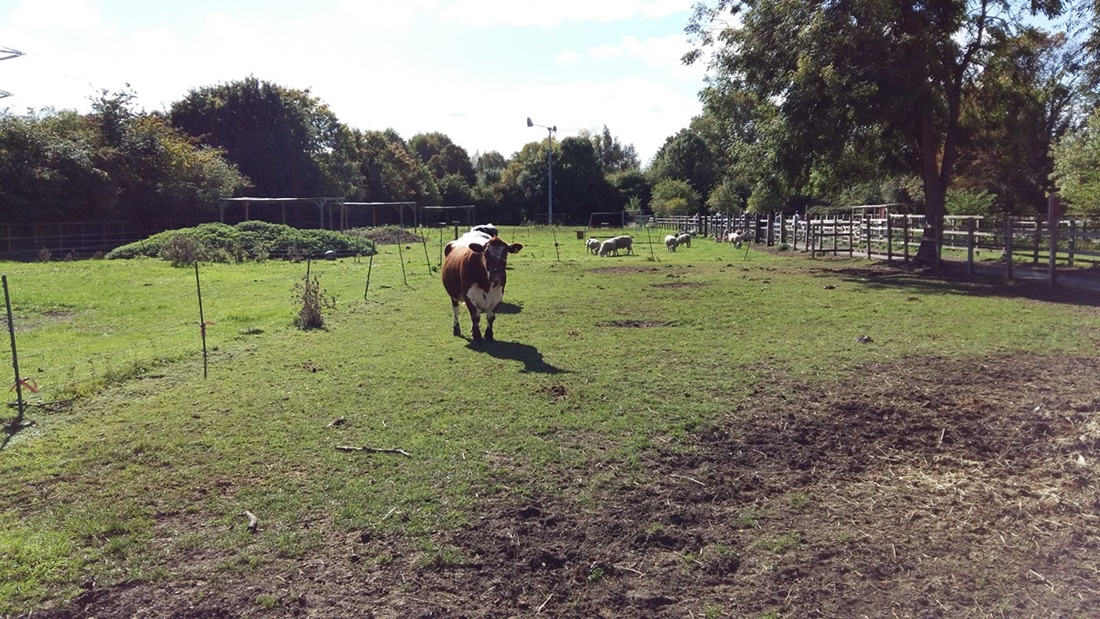 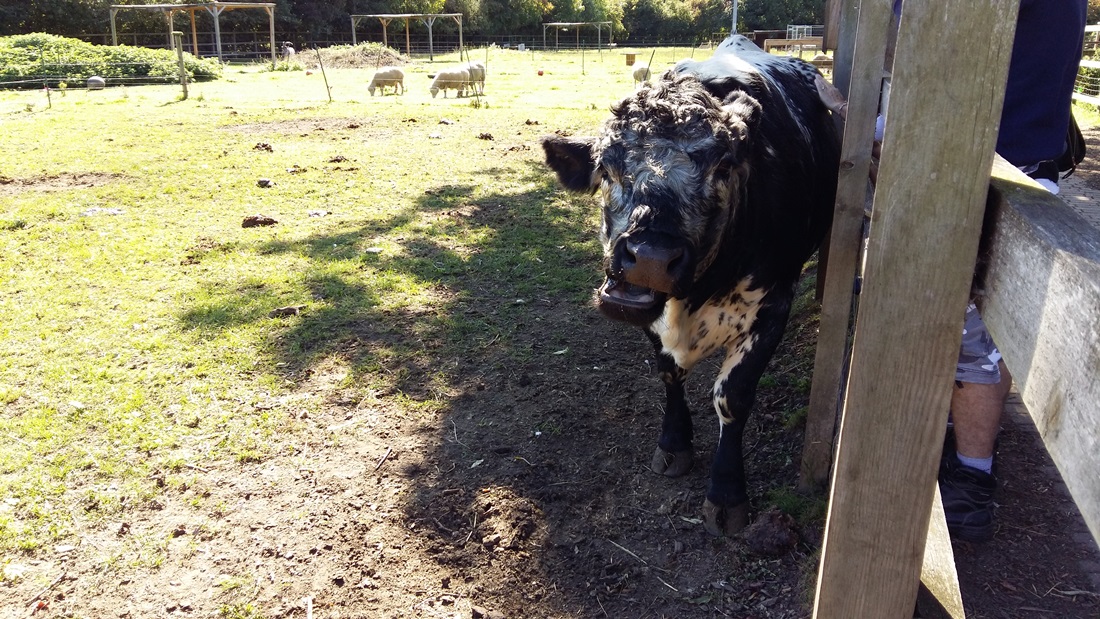 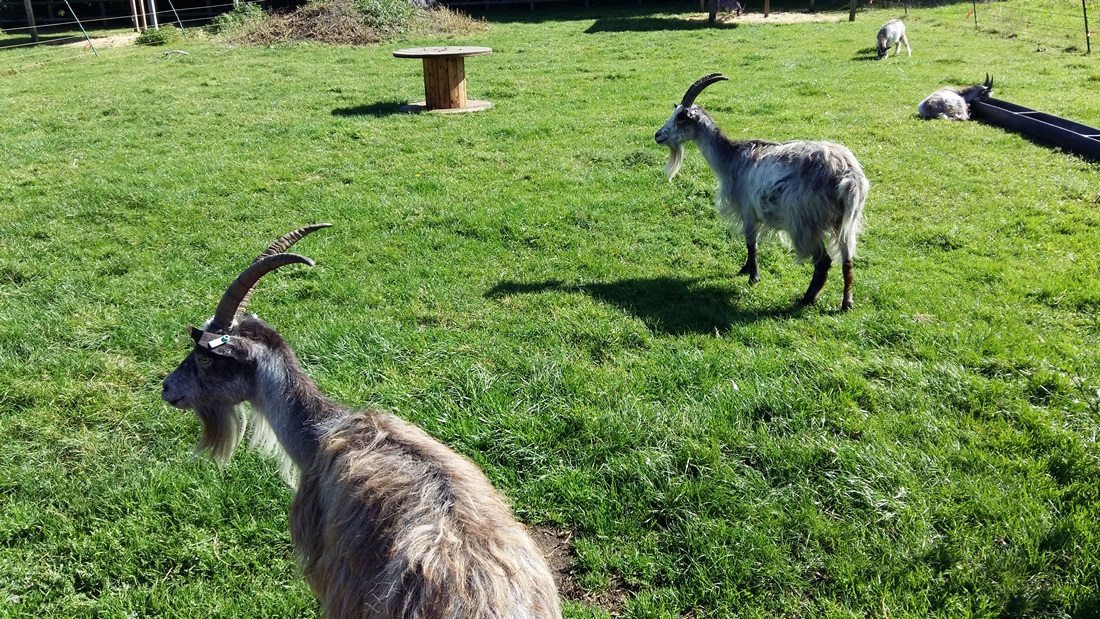 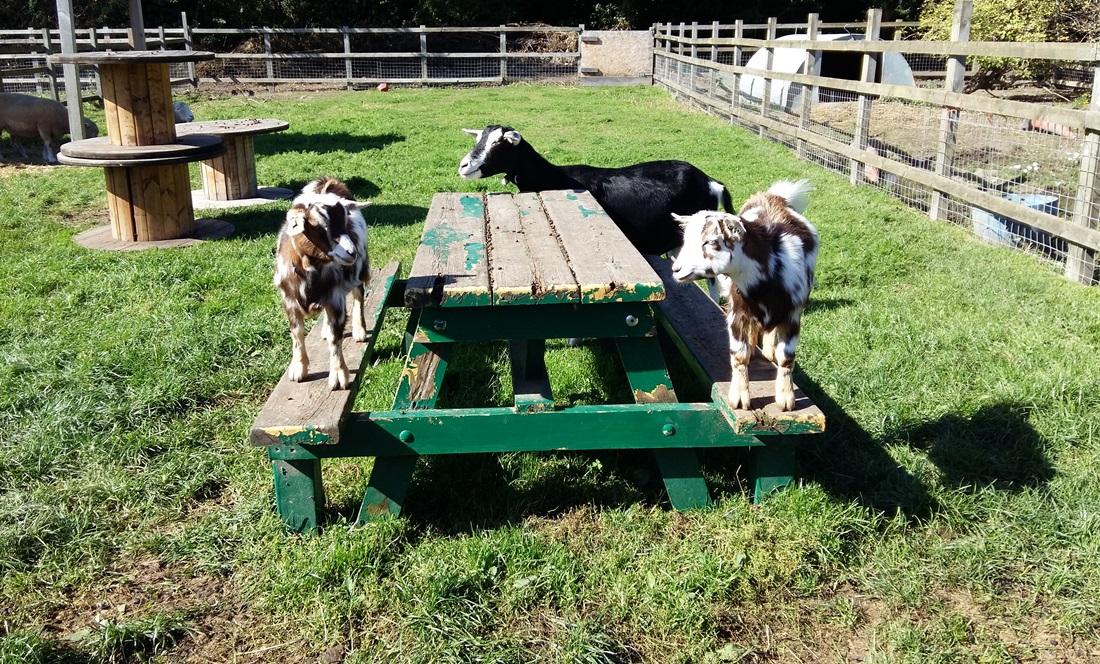 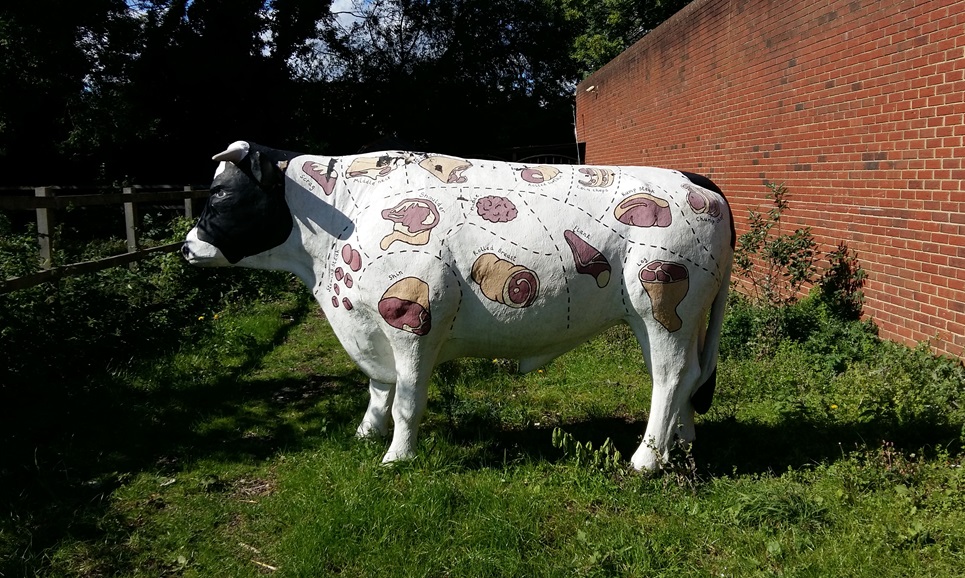 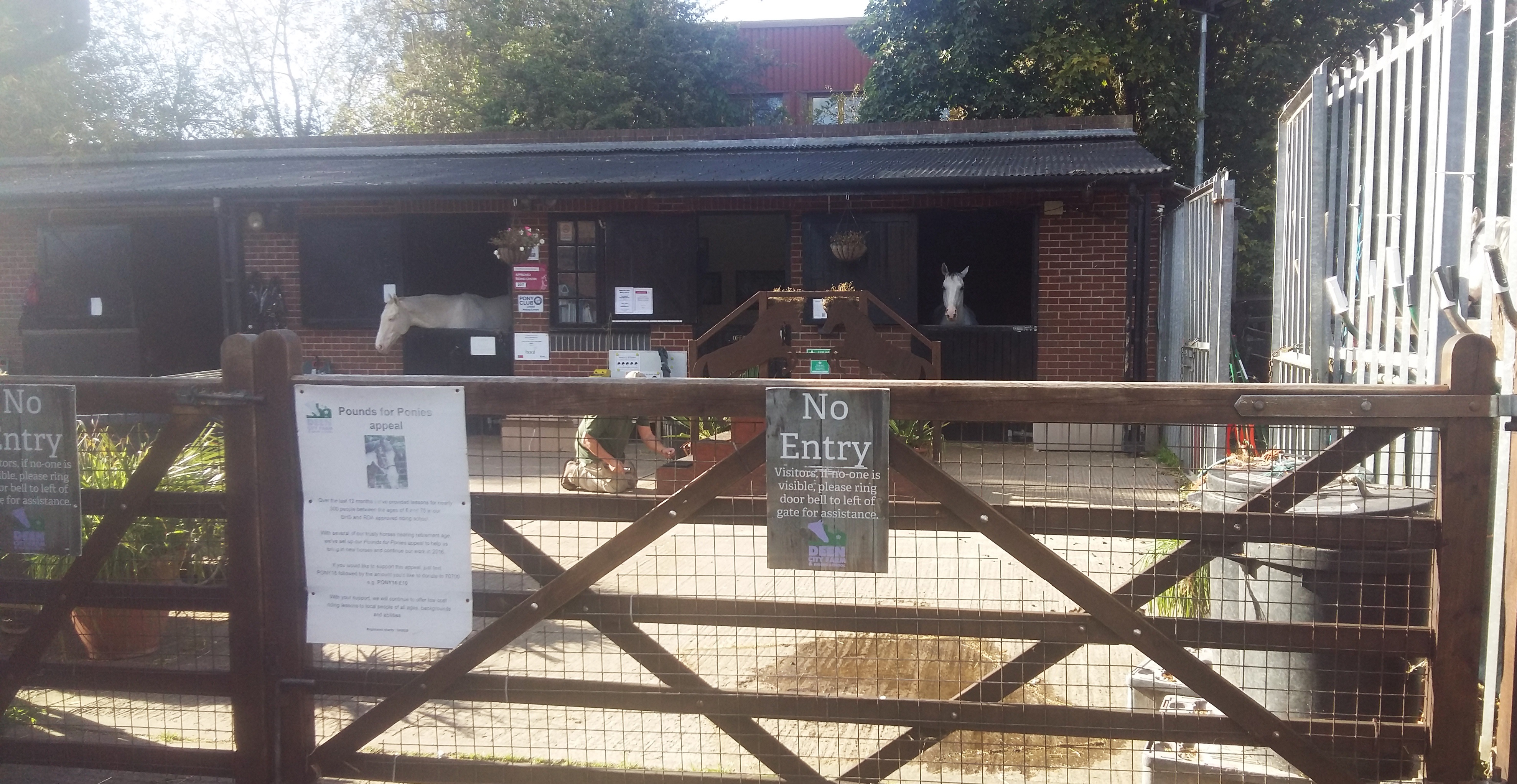 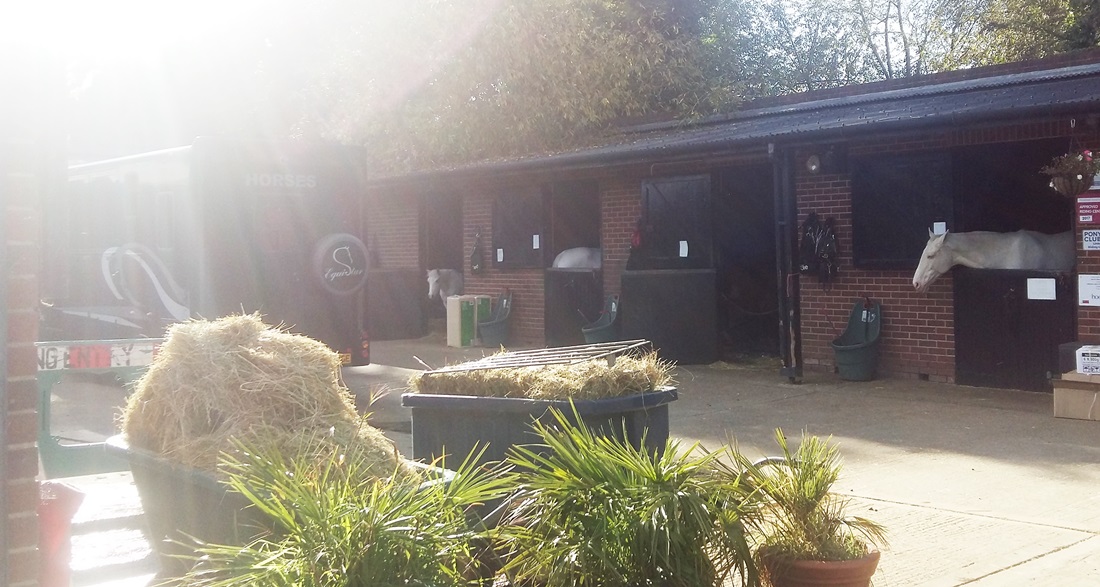 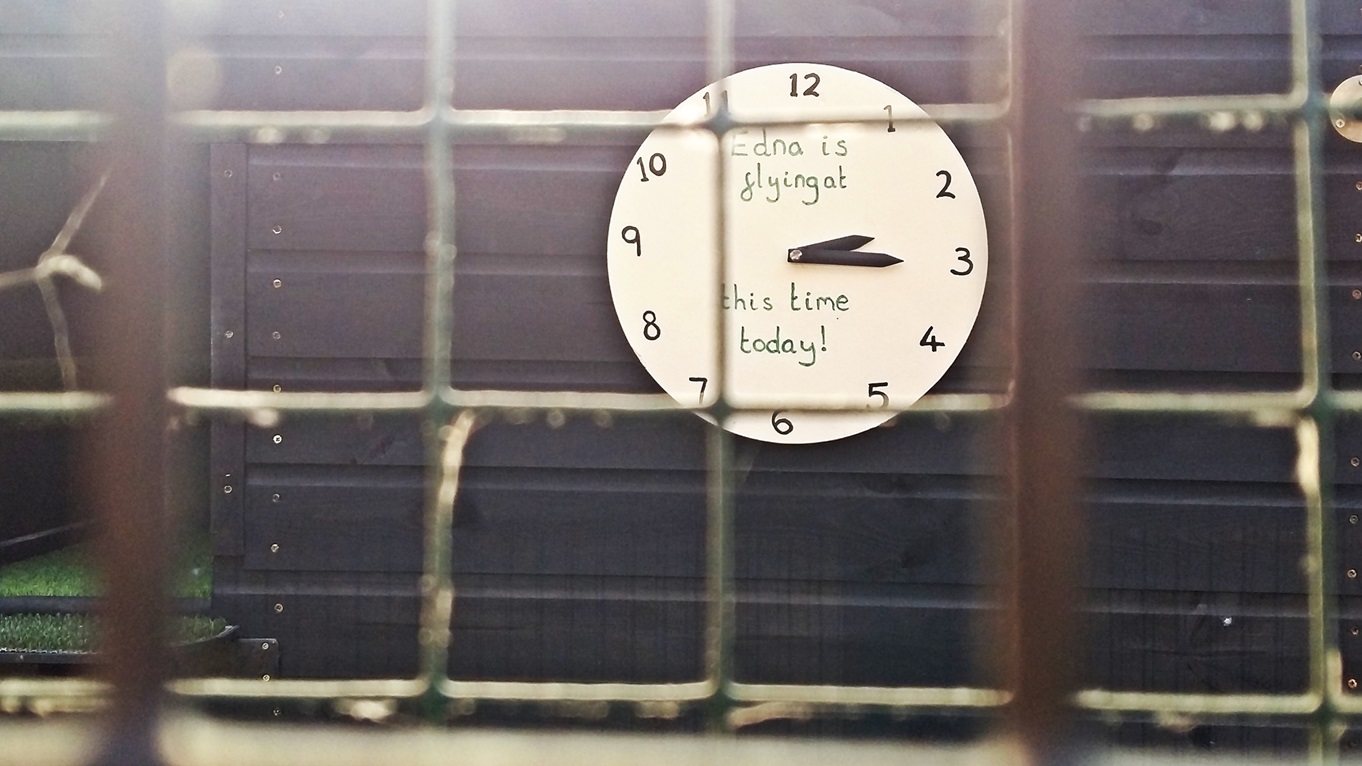 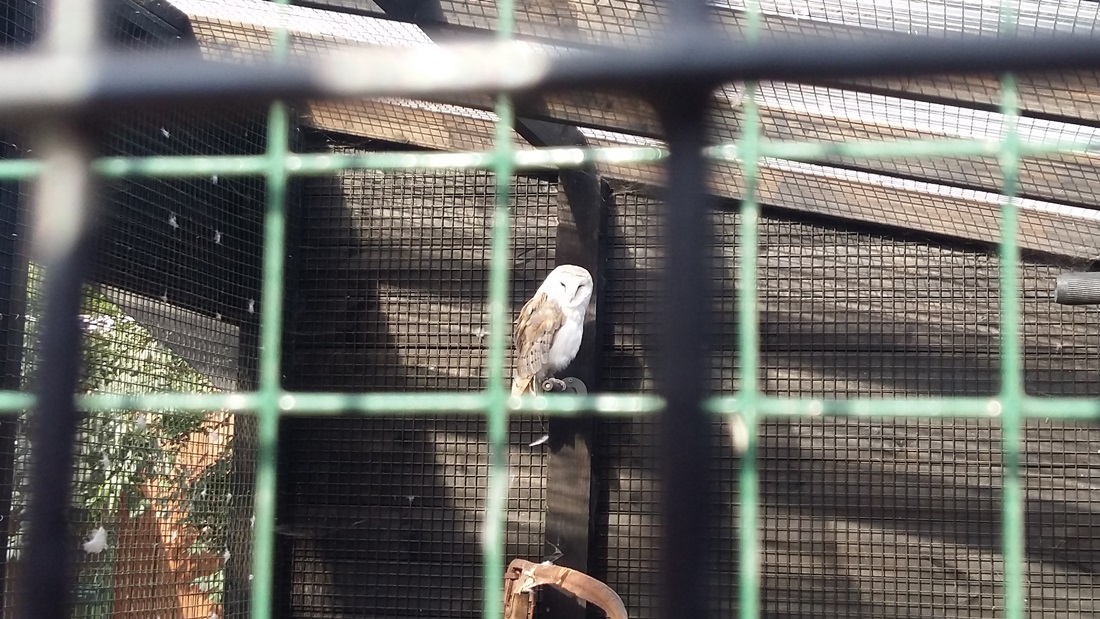 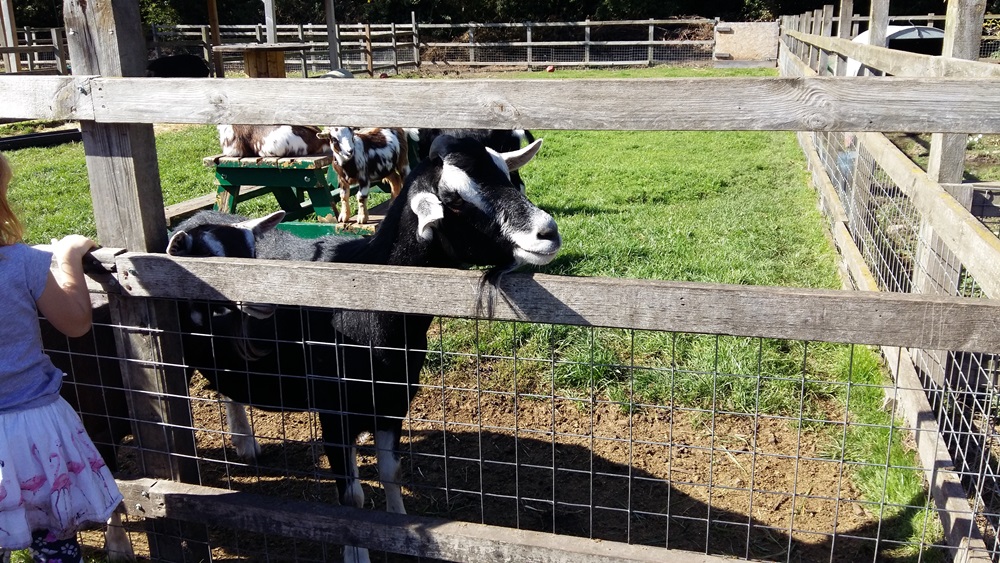 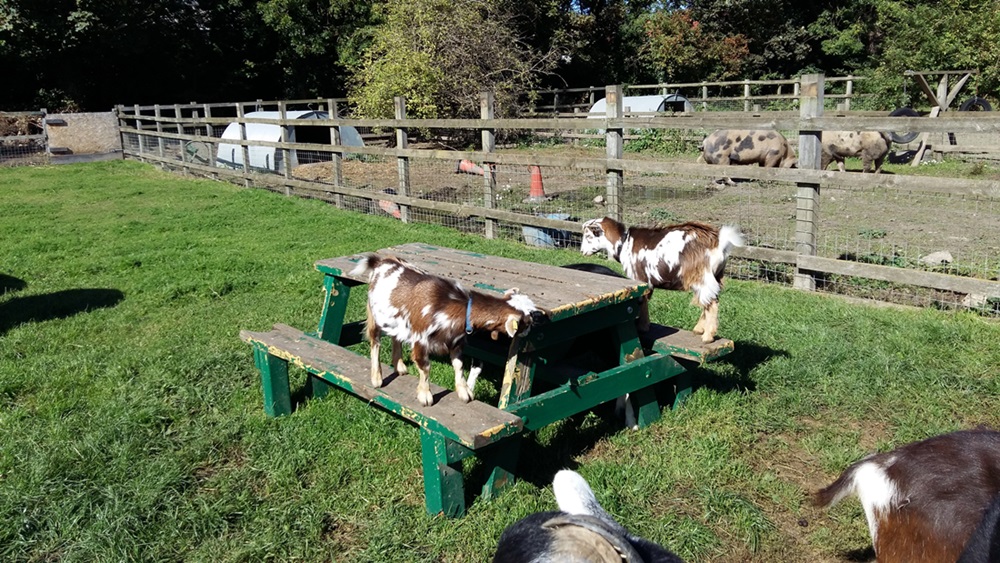 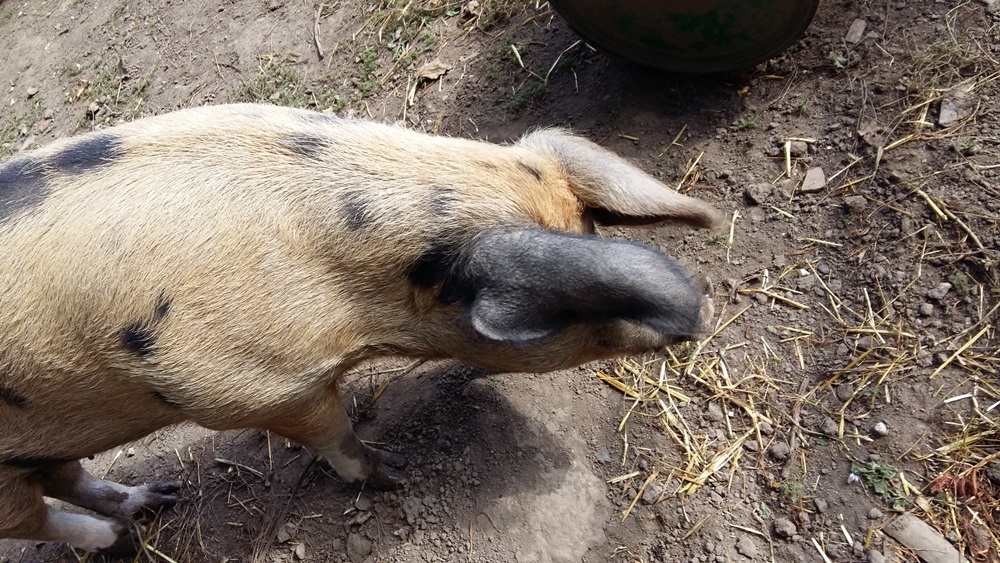 *find a goat asleep in a food tray*

Wildlife is equally important. Keep The Ban on fox hunt.